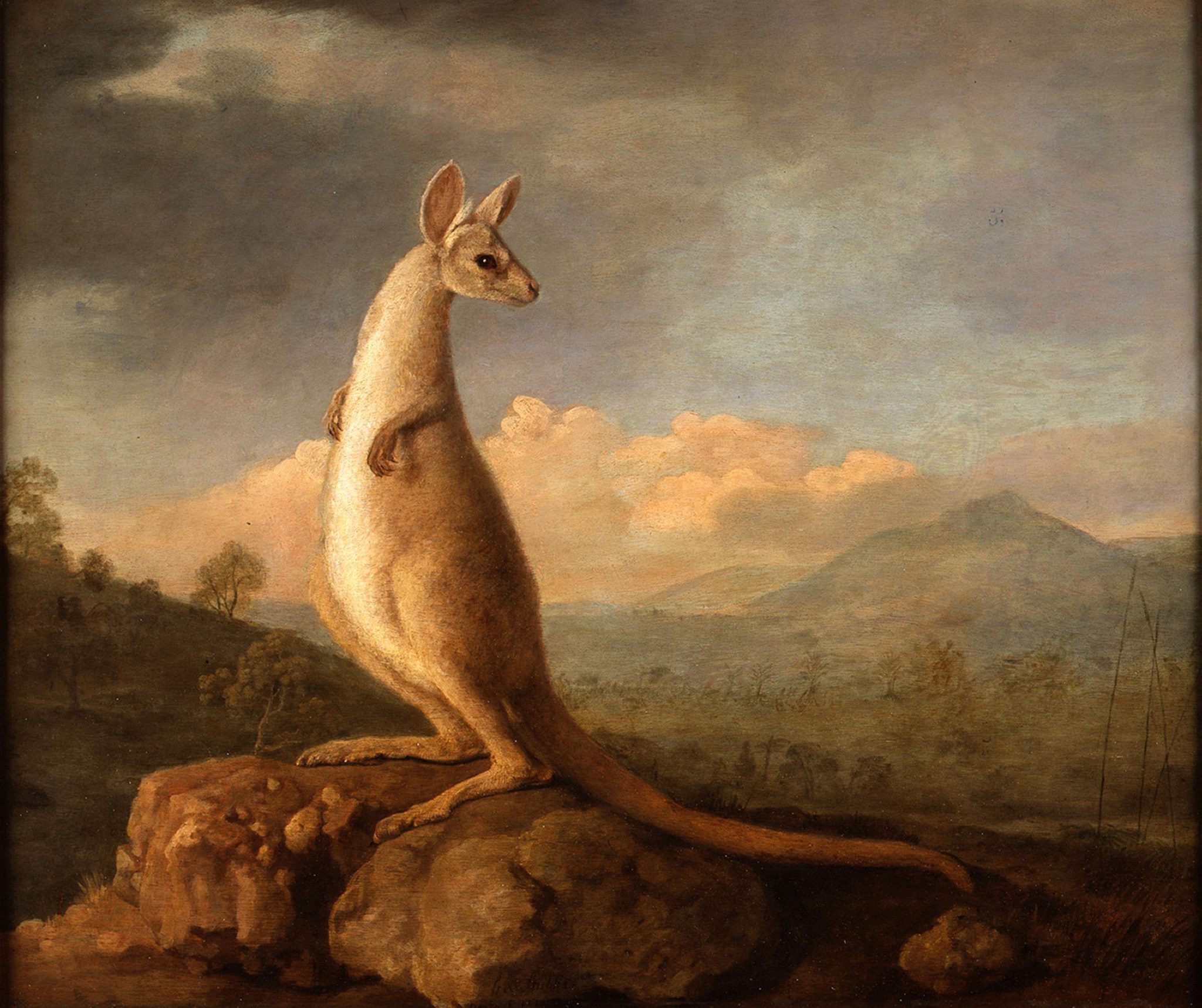 As I submit the final report for the SouthHem project, I have taken some time to reflect on the opportunities and problems that have arisen during the project’s lifetime. It is my hope that SouthHem has produced a fuller picture of (a) the extent to which colonial literary culture was innovative rather than simply importing or reproducing modular institutions from Europe; (b) the ways in which southern hemisphere colonial societies understood questions of literary prestige and value; and (c) the ways in which increasingly racialised settler societies both repudiated and appropriated Indigenous and non-European literary cultures.

By radically expanding the type, provenance, and sample size of texts typically considered in nineteenth-century literary studies, the project has argued for a geographic, temporal, and conceptual realignment of the period’s literary culture. More specifically, it has attempted to rebalance the Eurocentric, metropolitan, and northern locus of such studies by giving southern hemisphere literary production a much more central role in defining the period. As such, it is hoped that the project will facilitate further synthetic and cross-imperial studies of the Indigenous, diasporic, and settler literatures of the region.

The project’s objectives, results, and conclusions are briefly set out below. My forthcoming book, Southern Settler Fiction and the Transcolonial Imaginary, 1820-1890, is the final outstanding output from the project, even as I continue to work on question of imperial subject-hood and citizenship in the future. I will continue to post updates on all work that is southern hemisphere related on this blog.

1. How did literary modernity—and its institutions, associations, and print cultures—develop outside of Europe and the northern hemisphere? 2. How did cultural capital, taste, and literary value accrue in the colonial southern hemisphere? 3. Was Romanticism a significant model of taste or did other standards predominate? and 4. How can we think about the relationship between settler and non-European literary cultures in ways that credit the long histories of aesthetic production among colonized populations?

To answer these questions, the project focused on four work packages or areas of research:

1: “Books and Readers” (2016-2022) was a book history project that traced colonial book holdings and reading habits through an analysis of library, auction, bookseller, and private catalogues; 2: “Settler Literary Culture” (2016-2019) considered comparative case studies of settler literary culture, looking at a) literary institutions and associations, and b) literary productions and print cultures; 3: “Translations” (2019-2022) looked at Indigenous and mixed-race writing mediated through English, either at the point of production or through translation or transcription; and 4: “Encounters” (2019-2022) focused on transcultural encounters between Indigenous and white settler populations, including proximate encounters, distant or virtual encounters, and symbolic or imaginative encounters.

The BCCSH archive makes available book catalogues that are not available online elsewhere. The archive offers an important insight into which books were available to readers in the southern hemisphere in the nineteenth century. This, in turn, offers unique insights into the development of literary taste, value, and cultural capital in the region.

c) “‘Reading Across Colonies: Fiction Holdings and Circulating Libraries in the British Southern Hemisphere, 1820-1870”, Book History  (Karen Wade and Porscha Fermanis, forthcoming, 2023). This article uses digital humanities methodologies to analyze the fiction holdings of thirty library catalogues from twenty-three discrete circulating libraries in colonial Australia, New Zealand, South Africa, and Singapore from 1820 to 1870. It investigates which novels were available to colonial readers before the market was flooded with colonial editions in the later nineteenth century, and the extent to which fiction holdings either coincided with holdings in metropolitan libraries and/or were determined by the demands of colonial regional interests.

c) Southern Setter Fiction and the Transcolonial Imaginary, 1820-1890 (Porscha Fermanis, forthcoming): Extending already published articles on settler fiction (2020, 2021, 2022), this forthcoming monograph posits that the nineteenth-century settler novel can assist us in understanding complex, transitionary modes of settler and migrant cultural identification across and between multiple settler-colonial spaces. It focuses on two themes: 1. the ways in which settler novels encode distinctively regional spatial imaginaries (Australasia, trans-Tasman, Oceania etc); and 2. representations of marginalised or precarious political subjects such as indentured labours, convicts, and mixed-race peoples in settler fiction.

Conclusions and Progress Beyond the State-of-the-Art

SouthHem has advanced the field beyond the state-of-the-art by reassessing conventional notions of literary periodicity, redressing northern and Eurocentic biases, and foregrounding south-south hemispheric exchanges and perspectives. SouthHem is one of the first large-scale projects to empirically investigate nineteenth-century southern hemisphere literary culture across and beyond national borders. By using comparative, transcolonial, and hemispheric approaches, it has significantly expanded the scope and scale of nineteenth-century literary studies, as well as foregrounding southern literary networks and regional centres from Cape Town to Dunedin. The project’s application of comparative and transcolonial methodologies across three multi-sited zones has opened up new ways of overcoming notions of national exceptionalism and nation-centred understandings of literary history, as well as questioning the efficacy of “British world” studies in explaining regional distinctiveness. The project’s approach has challenged the traditional geographic boundaries and periodisations encoded in terms such as “Romanticism” and “Victorianism”, allowing for the emergence of important new geographical and chronological turning points. SouthHem has also developed a more geographically and racially inclusive model of nineteenth-century literary culture, one that foregrounds the contributions of Indigenous and non-European cultures. 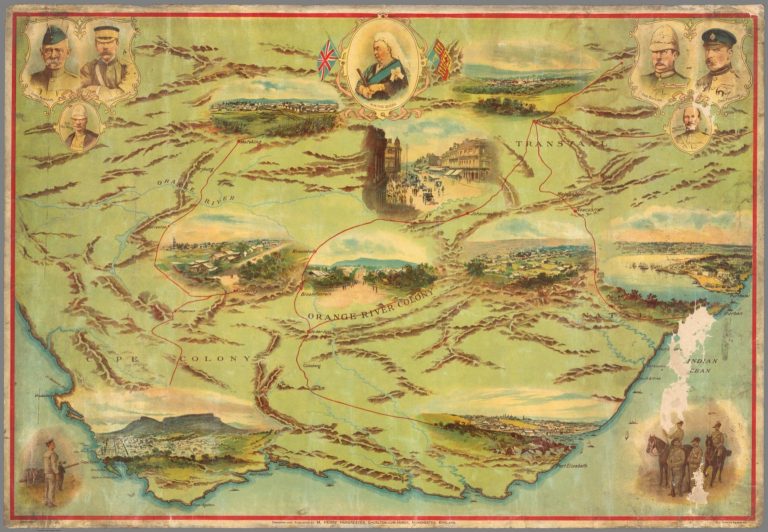 In his landmark study of the idea of ‘Greater Britain’ in imperial discourse, Duncan Bell identified three different meanings ascribed to the term by nineteenth century political thinkers after 1870. In some conceptions, it included the ‘totality of the British empire’, including Britain’s expanding African empire and,… 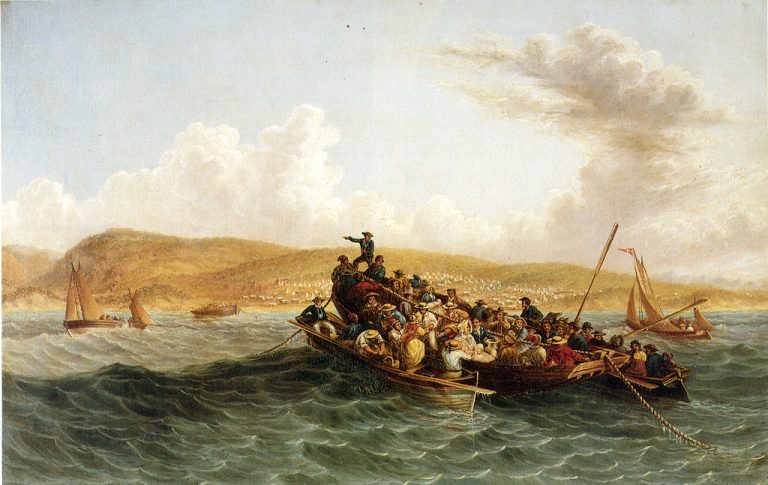 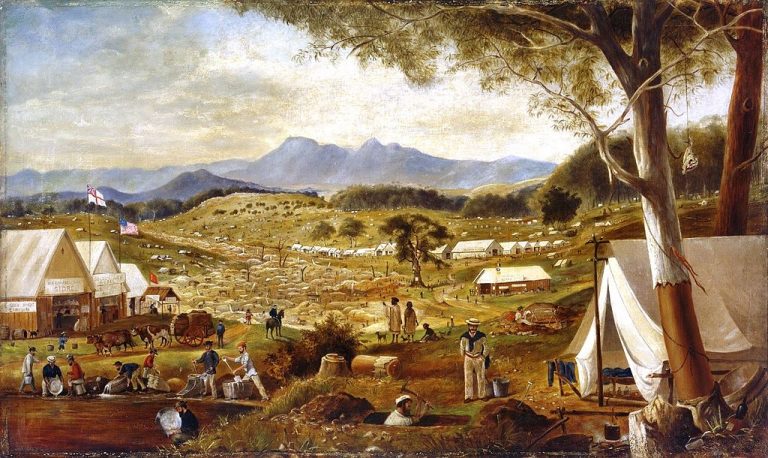 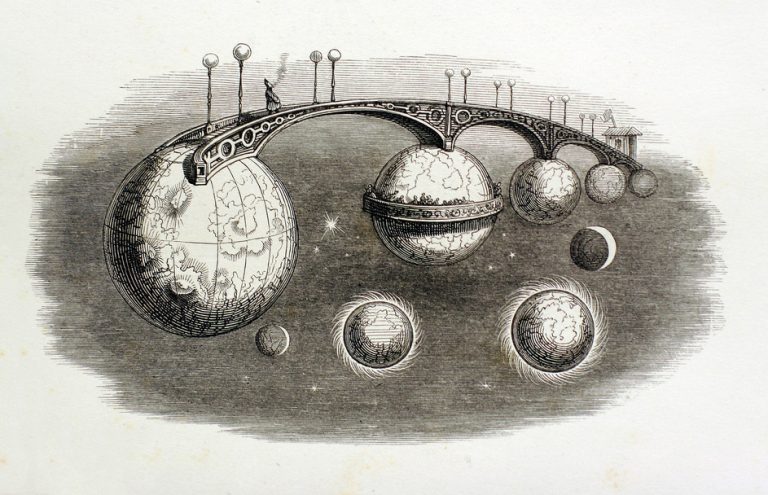 Harry Harootunian’s fascinating article ‘Remembering the Historical Present’ (2007) is a blistering critique of the banalities of modernization theory; the poverty of spatial configurations for understanding the global world order; and the problems of national borders and methodologies in historical and area studies. Reading the article, I was…