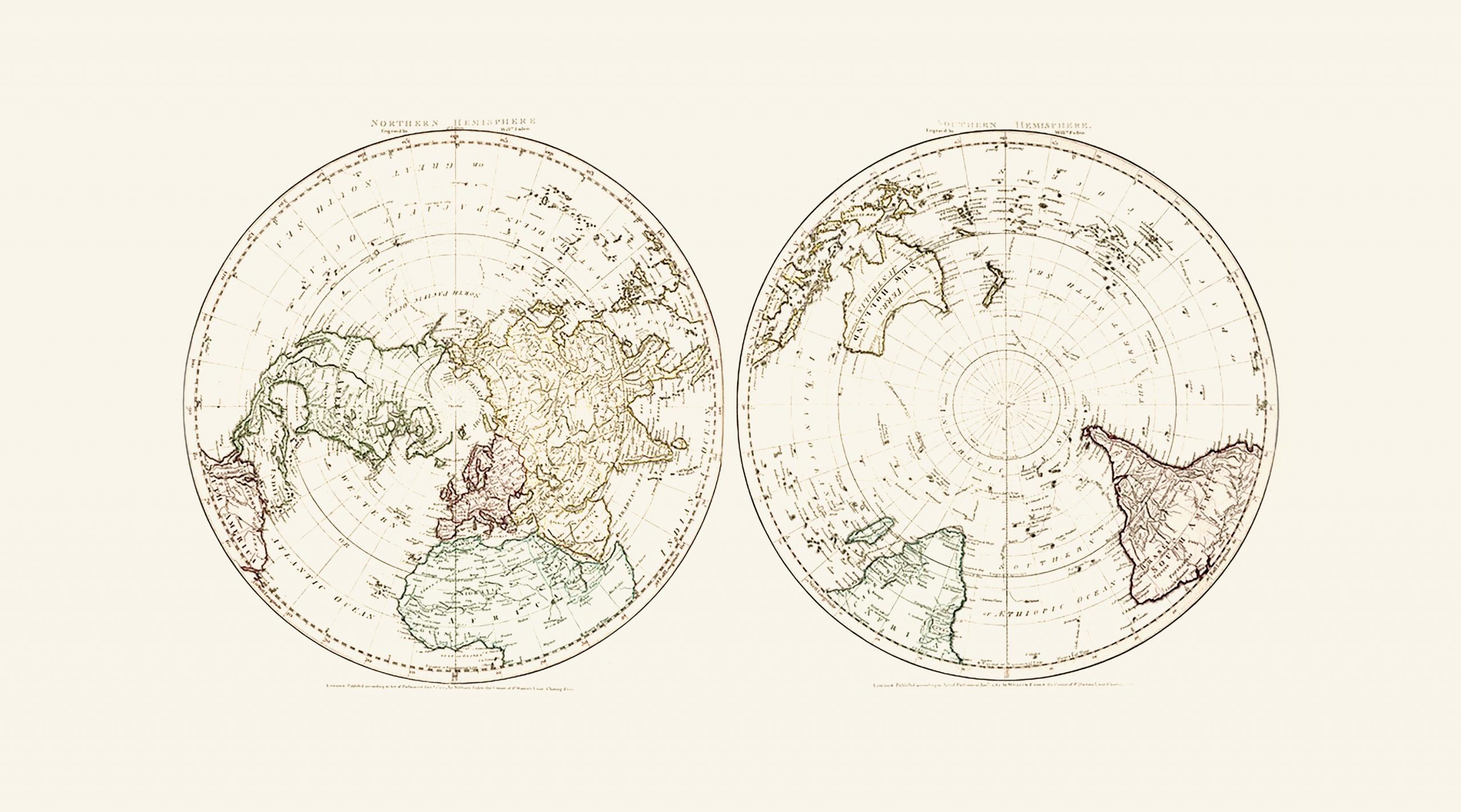 This project has received funding from the European Research Council (ERC) under the European Union’s Horizon 2020 research and innovation programme (grant agreement No. 679436 SouthHem). Funded by the European Research Council and based at University College Dublin, SouthHem is a comparative and transnational study of the wide range of literary outputs and mediating institutions produced in the southern hemisphere in the nineteenth century.

The institutions and literatures (Anglophone and otherwise) considered in this context include those of British settler communities, Indigenous peoples, and mixed race peoples.

Work Package 1: Book Holdings and Reading Audiences
Work Package 1 is a five-year book history and history of reading project, which traces both the circulation of books and the changing nature of book holdings between and within the three transnational zones outlined above. This research quantifies known book holdings in the colonial southern hemisphere and Straits Settlements; analyses the nature of these holdings by language, author, genre, publisher etc.; and provides visualisations of book locations and transfers in order to construct a new cultural geography of the book in the region. In time, the focus on book holdings and circulation will give way to an investigation of colonial reading publics, looking in particular at marginalia, borrowing records, and other records of reading or reading habits.

Work Package 2: Settler Literary Institutions
The second work package involves a number of comparative case studies on white settler literary culture across the three zones, looking primarily at 1. the rise of literary institutions and associations, and their contribution to taste and knowledge-formation; 2. the role of mediators (such as editors, booksellers, private collectors, patrons, agents, and translators) in the development of these literary institutions and outputs; and 3. the nature of settler literary production.

Work Package 3: Translation and Transcription
This work package looks at Indigenous and mixed-race writing mediated through English, either at the point of production or through translation or transcription. Central to this work package is a study of translation practices in the period, both as a set of material practices that require detailed empirical investigation, and as a way of understanding the broader epistemologies that underpin the colonial social order, particularly those relating to the practice and administration of colonial power.

Work Package 4: Literary Encounters and Mediation
Work package 4 focuses on literary encounters between Indigenous and settler populations. It considers: 1. proximate encounters between peoples in ‘contact’ zones either through joint schooling, missionary interventions, or other mediating factors; 2. distant or virtual encounters via inter-textuality, translation, reviews, and other encounters between reading publics; and 3. symbolic or imaginative encounters such as fictional representations of encounters.
Our digital archive of all the extant library, bookseller, and auction catalogues found in the British-controlled southern hemisphere and Straits Settlements from 1780-1870 is now live. You can find it here.