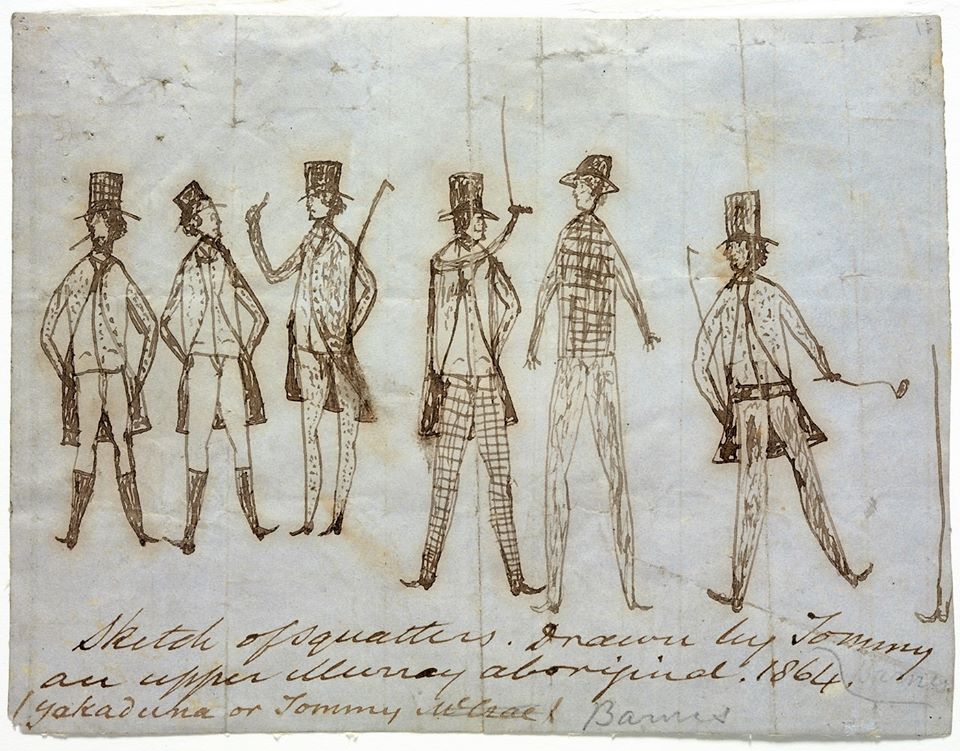 Porscha Fermanis is Professor of Romantic Literature at University College Dublin. Her research interests include settler colonialism and settler fiction; colonial book history and material culture; global Romanticisms and the history of globalisation; nineteenth-century historiography and historical fiction; and Romantic poetry and poetics. She is the author of John Keats and the Ideas of the Enlightenment (2009); Rethinking British Romantic History, 1770-1845 (ed. with John Regan, 2014); Romanticism: A Literary and Cultural History (with Carmen Casaliggi, 2016); Early Public Libraries and Colonial Citizenship in the British Southern Hemisphere (with Lara Atkin et al, 2019); Worlding the South: Nineteenth-Century Literary Culture and the Southern Settler Colonies (ed. with Sarah Comyn, 2021); and Romantic Pasts: History, Fiction and Feeling in Britain, 1790-1850 (2022). Prof. Fermanis is currently finishing a book entitled Southern Settler Fiction and the Transcolonial Imaginary, 1820-1890.

Sarah Galletly
(ERC Postdoctoral Fellow)
Sarah Galletly is an ERC Postdoctoral Fellow at University College Dublin, and an Adjunct Research Fellow at James Cook University, Australia. She completed her PhD at the University of Strathclyde, exploring representations of women’s work in turn-of-the-twentieth-century Canadian fiction. Prior to joining UCD, Dr. Galletly was the Margaret and Colin Roderick Postdoctoral Research Fellow in Comparative Literature at JCU, where she explored depictions of travel, geography, and colonial modernity in Australian print culture in the early twentieth century, and produced the co-authored monograph The Transported Imagination: Australian Interwar Magazines and the Geographical Imaginaries of Colonial Modernity (with Victoria Kuttainen and Susann Liebich, 2018). She also held the role of L.M. Montgomery Institute & Robertson Library Fellow in Digital Humanities at UPEI, where she created new visualisations of digitised archival materials for the Kindred Spaces portal. Dr. Galletly is currently exploring the settler imaginary of the Indigene in the periodical print cultures of nineteenth-century Australia.

Megan Kuster
(ERC Postdoctoral Fellow)
Dr. Megan Kuster is an ERC Postdoctoral Fellow at University College Dublin. She completed her PhD in English at Trinity College Dublin. Her thesis explored the relations between settler culture identity and the ethics of belonging and place in the fiction of Jean Rhys and Elizabeth Bowen. Prior to coming to UCD, Dr. Kuster was a Postdoctoral Researcher at Trinity College Dublin working within the Trinity Access Programmes. Her research interests are in Romantic and Victorian literature; Critical Indigenous Studies; the relations between empire, literature, and science; labour and popular education at commodity frontiers; and postcolonial ecocriticism. Dr. Kuster’s current project focuses on Indigenous knowledge brokers and the professionalization of natural history during the nineteenth century, and looks at the ways in which nineteenth-century natural historians resident in colonial New Zealand contended with Indigenous knowledge systems.

Susan Leavy
(ERC Postdoctoral Research Analyst)
Susan Leavy is an ERC Postdoctoral Research Analyst at University College Dublin. Her work in digital humanities explores the use of techniques such as artificial intelligence and text mining for literary analysis. She has also published in the area of ethics and artificial intelligence developing interdisciplinary frameworks for algorithmic criticism and methods to prevent gender bias in AI. Susan earned a PhD at Trinity College Dublin where she used machine learning and natural language processing to identify bias in political news. She holds an MSc in Artificial Intelligence, an MPhil in Gender and Women’s studies, and a BA in English Literature and Philosophy. Prior to her doctorate, Susan worked internationally in technology in the investment banking sector overseeing the design and development of trading systems.

Dr. Sarah Comyn
(ERC Postdoctoral Fellow)
Sarah Comyn is an ERC Postdoctoral Fellow at University College Dublin. She completed her PhD in English at the University of Melbourne. Her thesis explores the complex relationship between political economy and the novel over a 250-year period, and will be published with Palgrave Macmillan in 2018 as Political Economy and the Novel: A Literary History of ‘Homo Economicus’. In 2016 she held a Chawton House Library Visiting Fellowship where she researched the political economic writings of Jane Marcet, Maria Edgeworth, and their literary networks. Her research interests are in Romanticism; Victorian literature; the transhistorical relationships between political economy and literature; and literary institutions in colonial Australia. Dr. Comyn is currently researching the cultural and literary history of Mechanics’ Institutes during the gold rush in colonial Victoria.

Dr. Nathan Garvey
(ERC Postdoctoral Fellow)
Nathan Garvey is an ERC Postdoctoral Fellow at University College Dublin. He completed his PhD in English at the University of Sydney. His research interests are in colonial book history and print cultures in the eighteenth and nineteenth centuries. He has published, among other things, The Celebrated George Barrington: A Spurious Author, the Book Trade, and Botany Bay (2008). In 2008, Dr Garvey was the C. H. Currey Memorial Fellow at the State Library of New South Wales. In 2012 he was awarded a three-year Australian Research Council (ARC) Discovery Early Career Researcher Award (DECRA) for his project ‘The Australian Penal Colonies and British Print Culture, 1786-1900’. Dr Garvey is currently working on literary patronage in colonial New South Wales, and institutions of knowledge in NSW and Van Diemen’s Land.

Dr. Lara Atkin
(ERC Postdoctoral Fellow)
Lara Atkin is an ERC Postdoctoral Fellow at University College Dublin. She completed her PhD in English at Queen Mary, University of London in 2017. Her thesis, entitled ‘“The Truest Native of South Africa”: The ‘Bushman’ in Early Nineteenth-Century British and Settler Culture’ looks at representations of the southern African ‘Bushman’ in Anglophone literature between 1795 and 1850. Her research interests are in Romantic and Victorian literature; missionary writing; ethnography and displayed peoples; and the literatures and institutions of colonial South Africa. She has published articles on Brett Bailey’s Exhibit B and H. G. Wells. Dr. Atkin is currently working on literary institutions and settler newspaper poetry in 1820s colonial South Africa.

Dr. Sarah Sharp
(IRC Postdoctoral Fellow)
Sarah Sharp is an IRC Postdoctoral Fellow at University College Dublin. She completed her PhD in English at the University of Edinburgh where she looked at the representations of burial in the writings of the ‘Blackwood’s Group’ associated with Blackwood’s Edinburgh Magazine and the publisher William Blackwood and Sons. Prior to coming to UCD, Dr. Sharp was a Leverhulme Visiting Postdoctoral Research at the University of Otago working within the Centre for Irish and Scottish studies. Her research interests are in Romantic and Victorian literature; national identity; Scottish writing; emigration and colonialism; and death and burial. Her current book project, ‘In Foreign Soil: Death Abroad in Scottish Literature and Travel Narratives 1790-1900’, looks at the ways in which death abroad informs ideas of national identity in Scottish writing of the Romantic and Victorian periods.